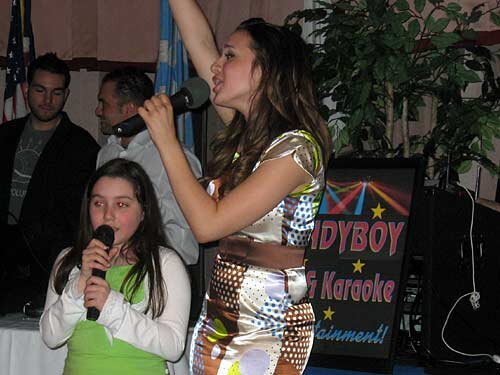 On Friday, April 28th, His Eminence Metropolitan Methodios welcomed Greek pop star Kalomoira to the Metropolis of Boston for a benefit concert. Singing could be heard from miles away of the Cathedral Center in Brookline, MA, where the concert was held.

Thank you to His Eminence, Kalomoira, GreekBoston, those who donated, and all who came to the concert, for your support for the Metropolis and the camp program!!! 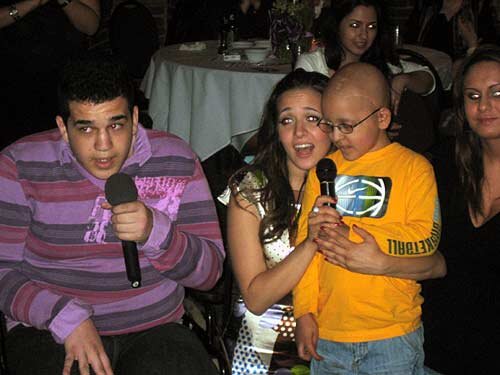 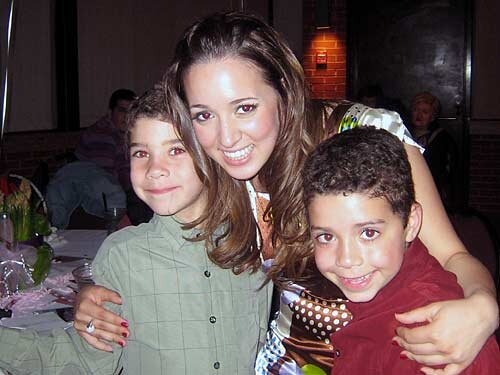 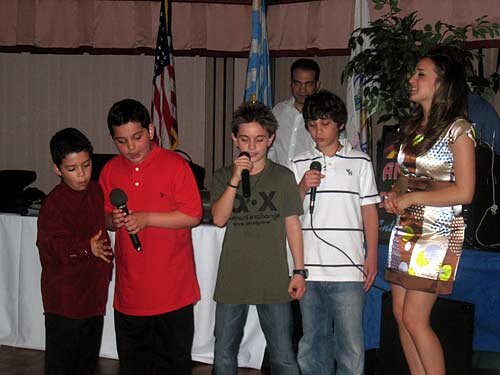