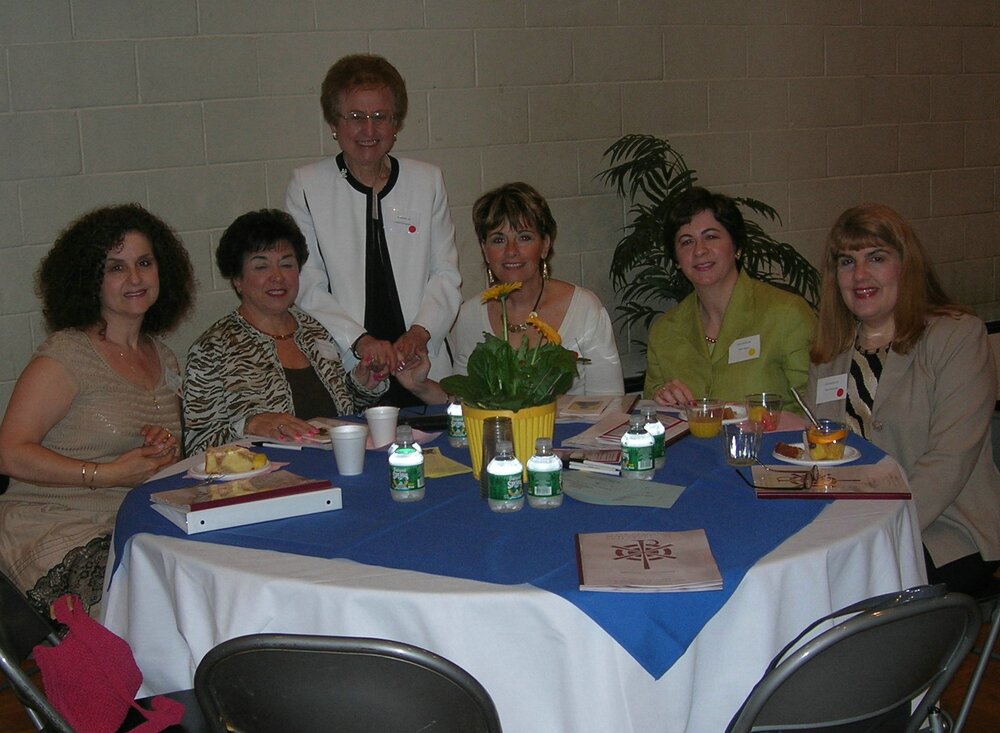 Under the chairmanship of Philippa Condakes and Elaine Melahouris, the morning began with a prayer service led by His Eminence Metropolitan Methdios, assisted by parish priest, Father Nicholas Krommydas. His Eminence thanked all of the women for their dedicated service to the Philoptochos ministry. He also stressed the need to recruit new members to join Philoptochos and encouraged participation from those individuals who have never had the opportunity to serve on both Chapter and Metropolis Philoptochos boards.

The agenda also included a review of the Financial Report and the 2007-2009 Metropolis Philoptochos Budget. Due to the overwhelming support of recent fundraising events, the Metropolis Philoptochos was able to increase support to its outreach ministries, including a total contribution of $100,000 to the Retreat House project at the St. Methodios Faith and Heritage Center in Contoocook, New Hampshire.

A Resolution was presented by the Metropolis Philoptochos to adopt the Metropolis Fellowship of Orthodox Stewards program (FOS) as a new project, beginning in February of 2008. The FOS program helps the Metropolis to meet the spiritual needs of the faithful of all ages through youth, hospital, radio and campus ministries, religious education, Greek education and culture, marriage enrichment and spiritual outreach. The delegates voted overwhelmingly to support the FOS program.

In addition to the business meeting, Mr. Michael Sintros, Director of the St. Methodios Faith and Heritage Center, provided a slide presentation and explanation of the various programs that take place at the Center, as well as the progress of the Retreat Lodge and renovation projects. This allowed the Conference delegates to witness the remarkable transformation that has taken place at this beautiful facility in the New Hampshire woods. On behalf of the Metropolis Philoptochos chapters, President Miminos presented Mr. Sintros with a $4,000 donation for the enhancement of the Center's programs.

Giving an overview of the National Philoptochos Social Services program, was Ms. Diamond Prassakos, Social Worker at the National Philoptochos Department of Social Services in New York. Ms. Prassakos reviewed the resource manual that was distributed to all delegates and explained the various types of assistance provided by the Social Services office. She also reminded the chapters of the availability of a $10,000 grant that has been given to the Metropolis of Boston, earmarked for the immediate needs of older adults. Grant applications have been mailed to all Metropolis Philoptochos chapters.

The program concluded with a luncheon served by members of the St. Christine Philoptochos, under the direction of Chapter President Philippa Condakes, who served as most gracious hosts for the Conference.