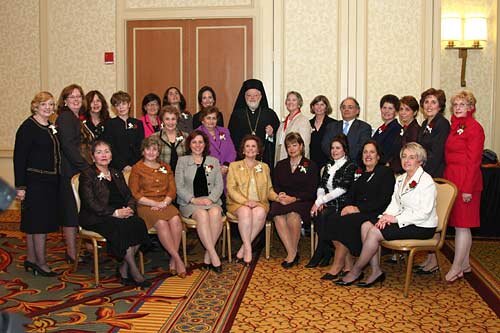 In closing the program, Diane Miminos announced a special donation to the charities benefit luncheon from honoree, Catherine Pappas in the amount of one hundred thousand dollars. All attendees applauded this magnanimous gesture of philanthropy. The generous donation from Catherine Pappas and Philoptochos sisters and friends netted a $131.000 profit for the event. The proceeds help support the many philanthropic ministries of the Ladies Philoptochos Society at the metropolis and national level. His Eminence Metropolitan Methodios closed the program with his blessings. 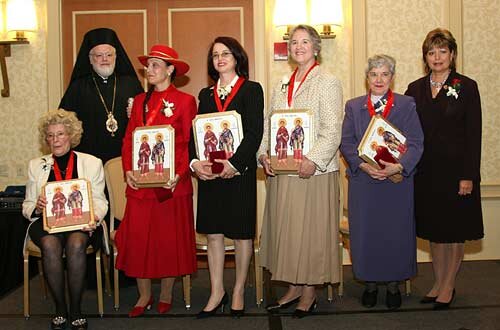