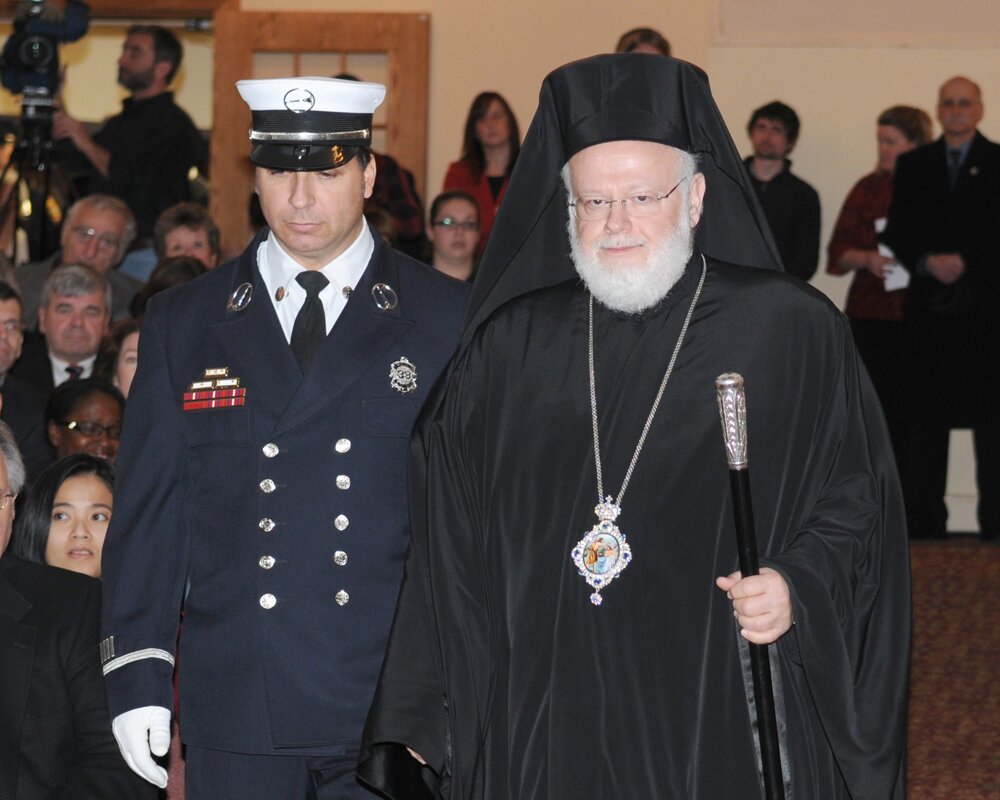 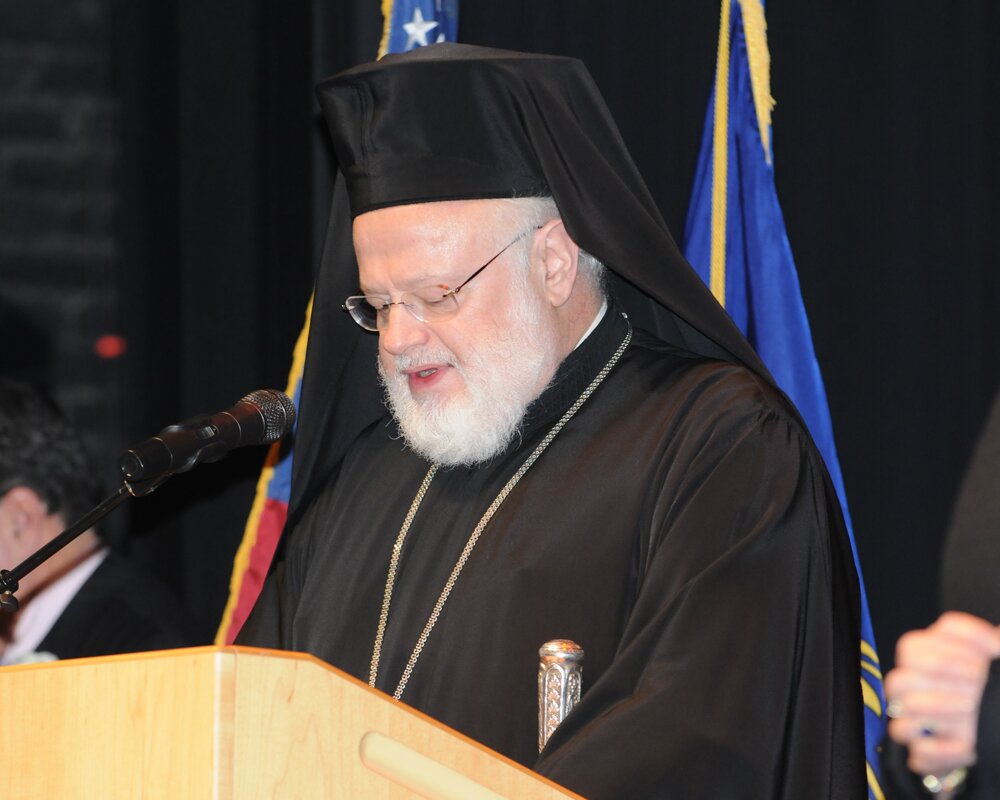 His Eminence Metropolitan Methodios offered the invocation at the inauguration of Ted Gatsas as Manchester's 55th Mayor on January 5.

“Benevolent Lord, we lift up our hearts to invoke Your presence this morning at these ceremonies. We reverently bow our heads before Your heavenly throne to beseech Your blessings upon our newly elected Mayor Ted Gatsas as he assumes the responsibility to lead this historic city.

“Guide him in his efforts to bring about a new era of public service. Inspire his decisions with Your wisdom, his evaluations and judgments with Your mercy, fairness, and kindness.

“Strengthen him as he faces the realities he will see: the hunger of the starving, the humiliation of the unemployed, the hopelessness of the neglected, the terror of those struggling with mental and emotional illness, the bitterness of those victimized by terror, crime and all types of discrimination.

“Imbue him with the spirit of truth, and grant him wisdom, insight and boldness to address the challenges confronting this historic city.

“Captivate his heart, mold his ethos, inspire his mind, and mentor him as he exercises the responsibilities of his office. “

We pray for Mayor Ted Gatsas. May he bring inspiration and innovation, integrity, intelligence and visionary leadership to the office entrusted to him by the citizens of Manchester.

“May he be protected by the shield of Your righteousness and be armed with the sword of Your Spirit.

“We ask this in Your name, Father, Son and Holy Spirit.” 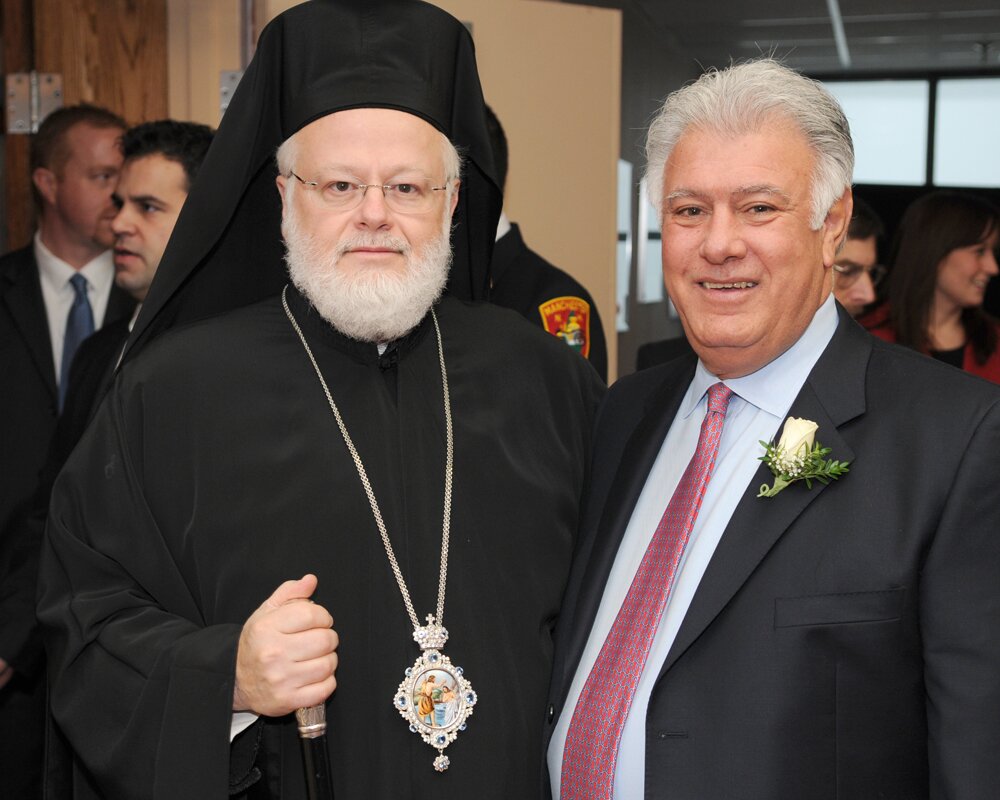 Mayor Gatsas is a lifelong resident of Manchester and a steward at the St. George Greek Orthodox Cathedral. He attended Manchester public schools and earned a bachelor’s degree from the University of New Hampshire in Durham. Mr. Gatsas, and his brother, Michael, co-founded Staffing Network, an employee-leasing company that grew to be one of the largest employers in New England. Staffing Network was eventually acquired by ADP Payroll. Mayor Gatsas and his wife, Cassandra, reside in Manchester. 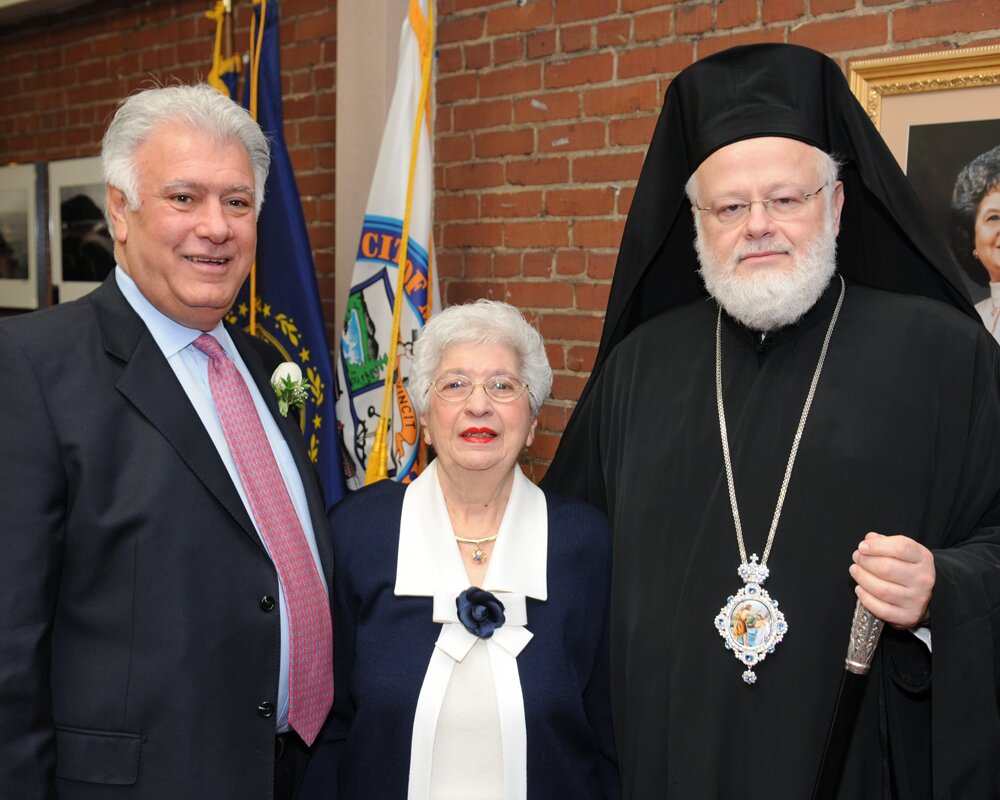 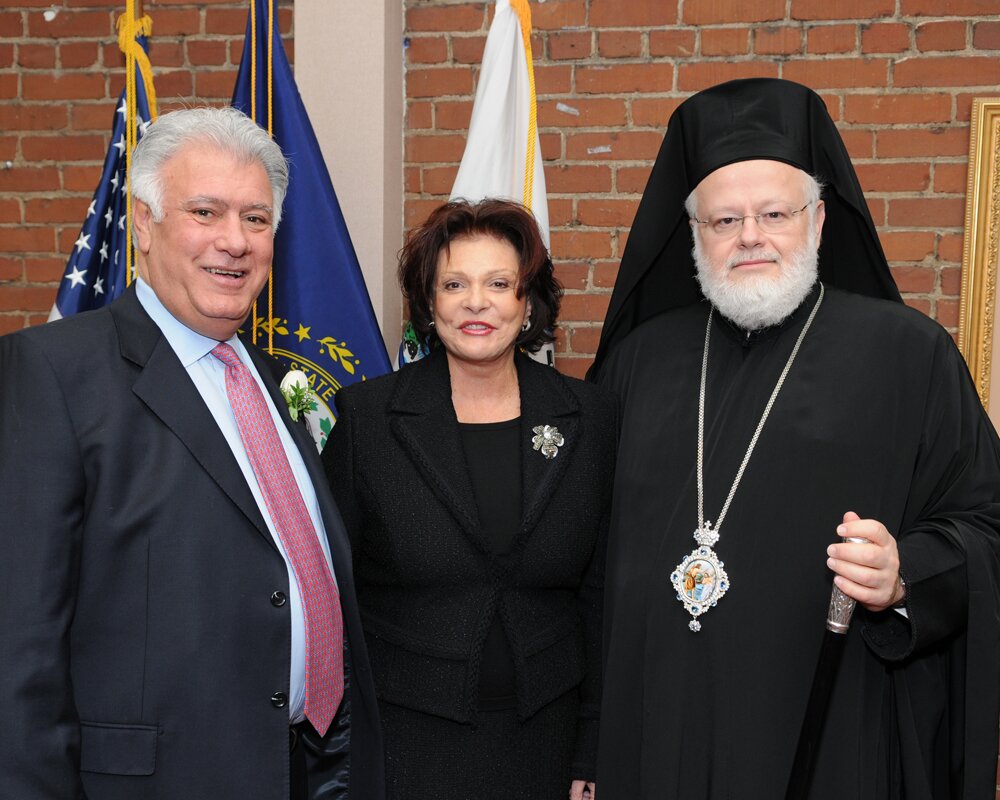 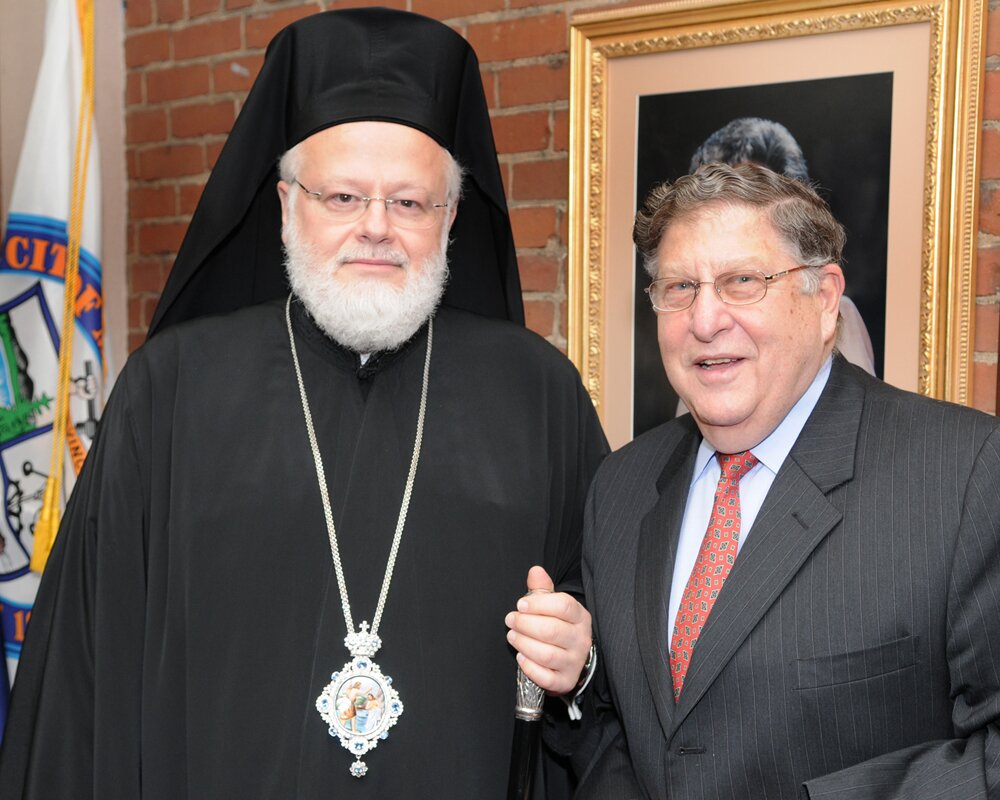 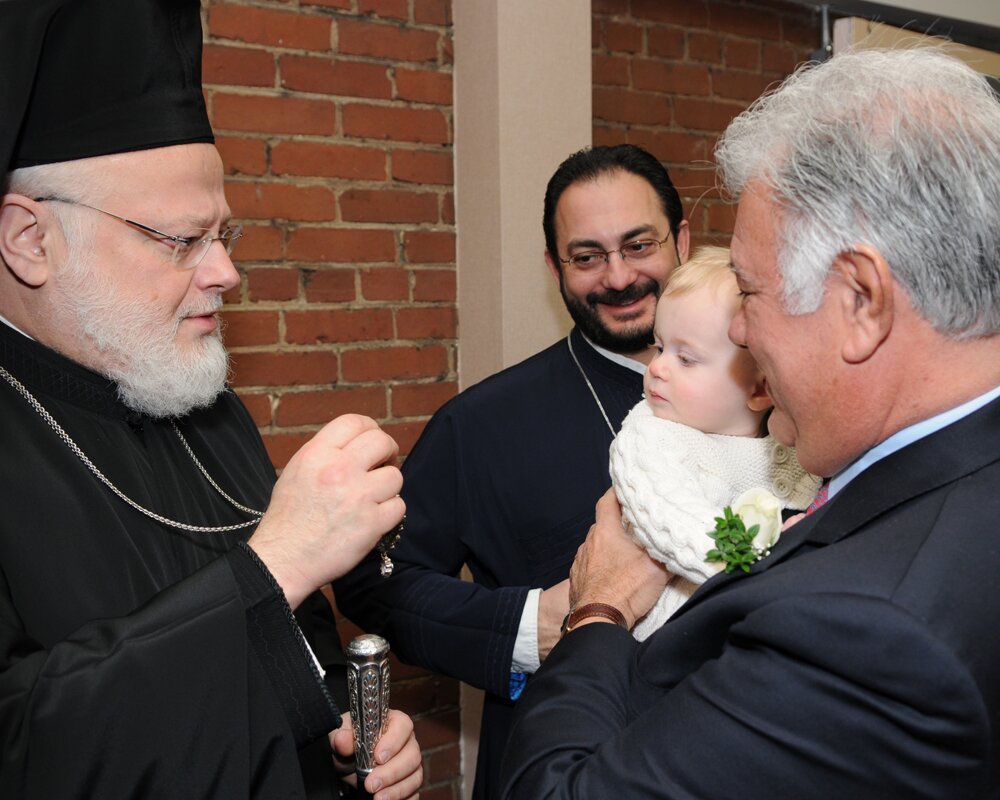