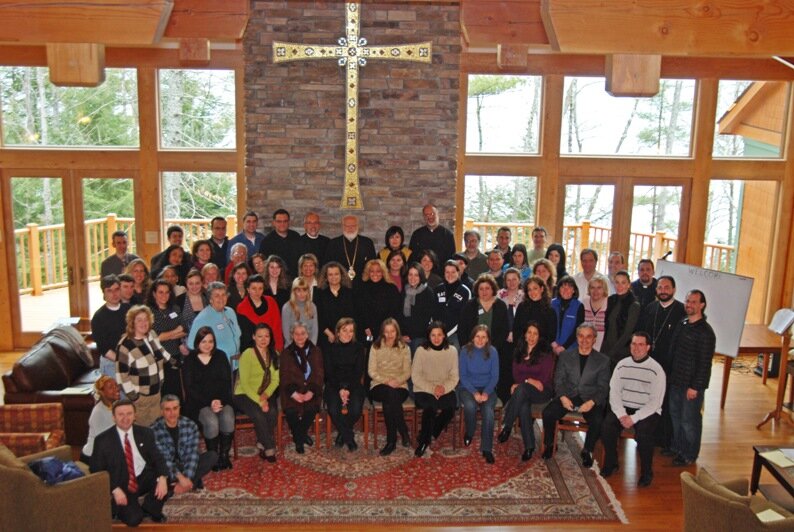 His Eminence Metropolitan Methodios welcomed more than 50 young professionals from the Archdiocesan Cathedral of the Holy Trinity and from New England the weekend of March 12 during a Lenten Retreat titled, Avatars of Spirituality: Rediscovering the Parable of the Prodigal Son, held in Contoocook, NH.

In the tranquil woods of the granite state, participants filled the newly opened Retreat House on the shores of one of the lakes in the 300-plus acre St. Methodios Faith & Heritage Center.  “It exceeded our expectations” was a comment heard again and again from the participants who were impressed both by the beauty and functionality of the facility and the wonderful hospitality they received from the staff.

The weekend-long Retreat offered presentations, social gatherings and outings such as hiking and walking the grounds as well as free time to read, relax and pray.  Speakers included Fr. Marangos, who is also an Adjunct Assistant Professor at St. John’s University in New York City, Fr. Luke Veronis, the Pastor of Sts. Constantine & Helen Church in Webster, MA, Adjunct Instructor at Hellenic College-Holy Cross and the Director of the Missions Institute of Orthodox Christianity, and Fr. Alexander Chetsas, the Assistant Priest at the St. Demetrios Church in Weston, MA.   The three clergymen discussed the Parable of the Prodigal Son, drawing from Timothy Keller’s book, The Prodigal God and from St. John Chrysostom’s exegesis of the parable, and used vignettes from the blockbuster film AVATAR.  During the sessions participants examined prodigals of the Old and New Testament and contemporary avatars of prodigal behavior previously discerned from Scriptural and Patristic analysis.  The retreat concluded with a focus on the issue of CHOICE: Where do we want to live? Paradise (Church) or Pandora (the planet’s name in AVATAR, an obvious reference to the mythological goddess that the Holy Fathers associated with Eve.

The Forum on Orthodox Spirituality (FOS) is a ministry of the Greek Orthodox Archdiocesan Cathedral.  Conducted by the Rev. Fr. Frank Marangos, the Dean of the Cathedral, FOS was created in response to the need voiced by New York-area professional men and women for deeper spiritual illumination and nourishments.  The program aims to transform lives by drawing attendees into a fuller understanding of Orthodox faith and worship. 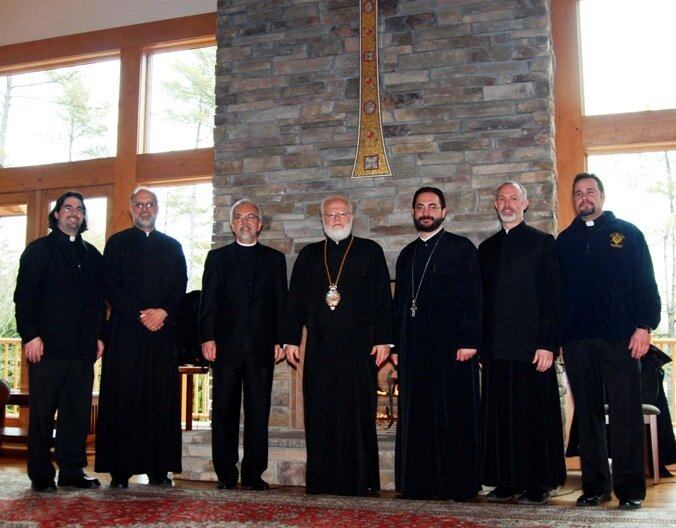 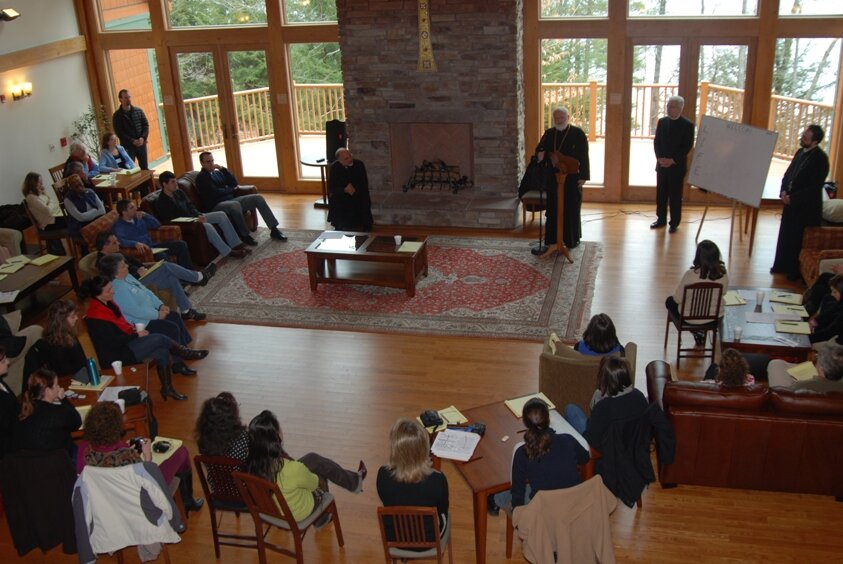 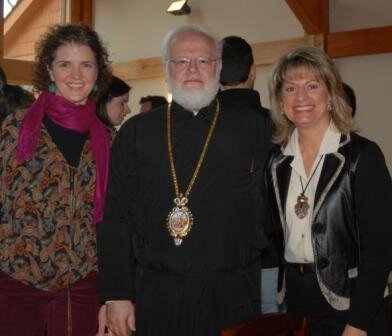