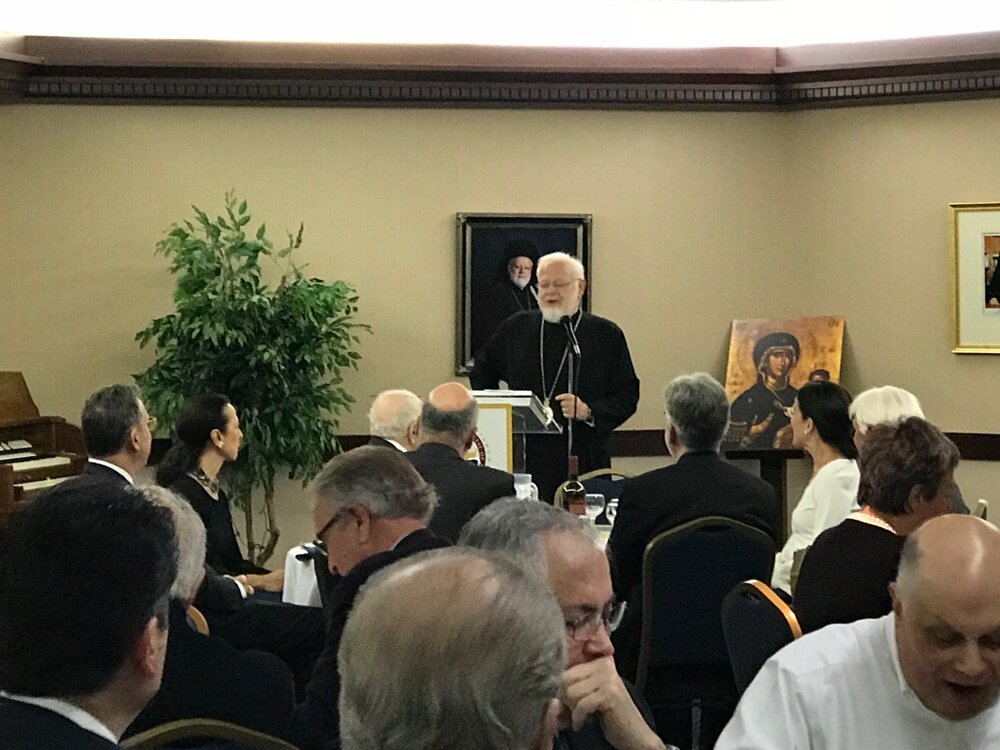 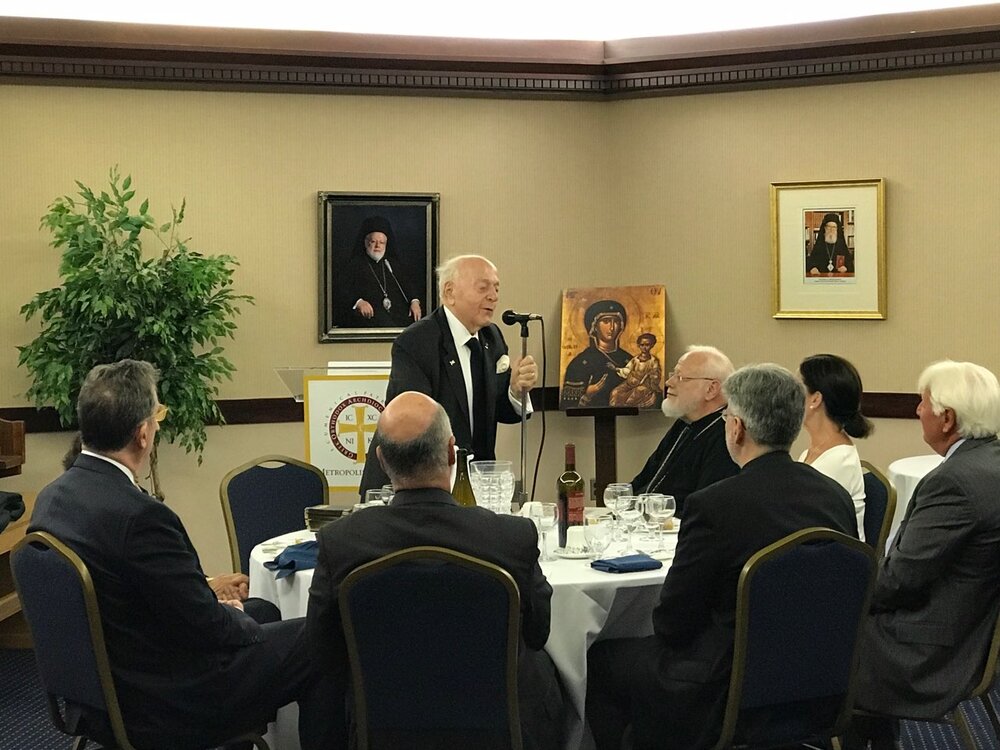 The Host Committee of the 44th Biennial Clergy-Laity Congress met at the Metropolis of Boston on Tuesday, February 27, 2018 to discuss the upcoming conclave of our Archdiocese which is scheduled to take place from July 1-5, 2018 at the Copley Marriot Hotel in Boston. Metropolitan Methodios welcomed Clergy and Laity from throughout New England and shared his thoughts concerning the importance of this historic congress, the first held in Boston since 1988.

Arthur Anton, honorary chairman of the Congress as well as the two co-chairmen, Michael Sophocles and Peter Bassett also addressed the gathering. Among those present were George and LeeAnn Anderson, co-chairs of the 2016 Congress held in Nashville, Tennessee who spent the entire day at the Metropolis sharing their insight and advise which were most valuable to the host committee.