His Eminence visited the festivals of St. John the Baptist, the Cathedral of the Annunciation in Boston and the St. George Cathedral in Manchester, NH. At each of the parishes, he thanked the parishioners for working tirelessly to insure the great success they experienced. Thousands of brethren attended the festivals at St. Johns and the Cathedral as well as the Glendi in Manchester. In all three parishes, non-Orthodox were exposed to the Faith Heritage of our Clergy and Laity. 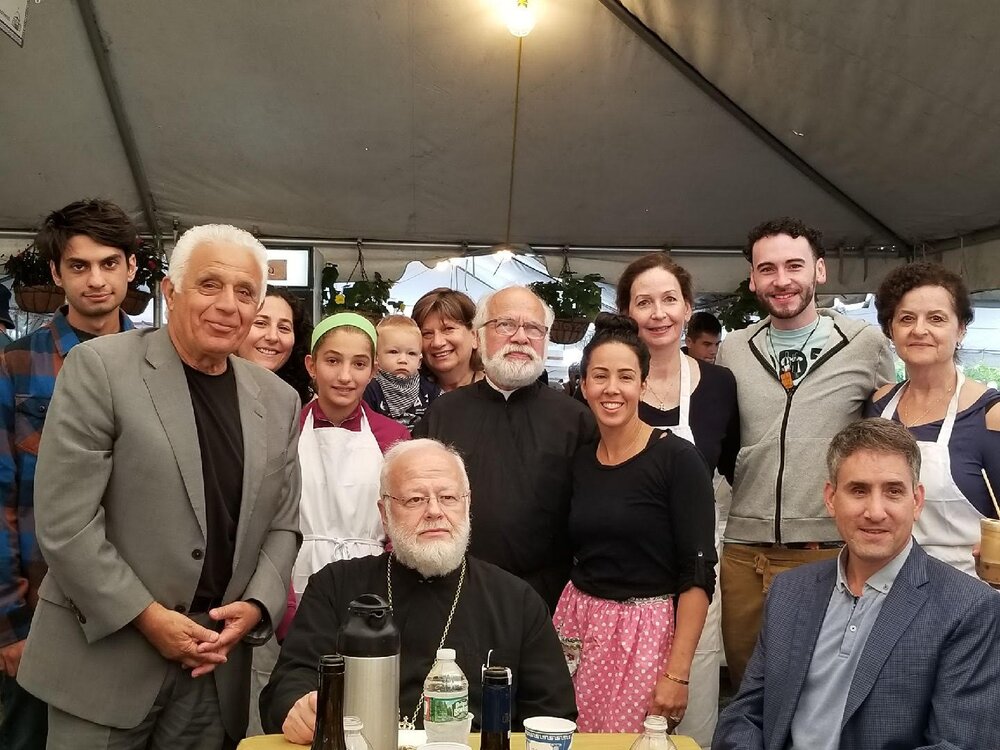 For more than two generations, the Cranston Greek Festival has been held the on the church grounds, the weekend after Labor Day.  His Eminence Metropolitan Methodios joined the parishioners of the Church of the Annunciation and their community in their celebration of Orthodox faith and Greek heritage. After serving Divine Liturgy, the clergy would head to the kaffeneio. A number of tables would be put together, as the community continually joined His Eminence for some “frappes with the fathers.”

The Cranston Greek Festival, often referred to as the “Official End of Summer in Rhode Island™,” celebrates its 33rd year as a three-day festival. Though once a just a humble picnic, over 25,000 people now visit the Church of the Annunciation for their weekend-long event of Greek food, music, dancing, and culture.

The hard-working parishioners of the Church of the Annunciation see the fruits of their labor for this fundraiser, as hundreds patiently wait for their culinary creations in lines often going to the street.  For months prior, parishioners show their ambition in the kitchen, cooking and baking all the traditional food and tasty Greek pastry.

For 24 hours throughout the weekend, three live Greek bands graced the stage, bringing their kefi to the crowd through song and dance. This year featured Athenian Entertainment with George Karatzas; an ensemble of Aggeliki Psoni, Kostas Haloulakos, and the Kokoras Brothers; and the Asteria Orchestra, a staple on their stage for many years.

When the live music stopped, the liveliness didn’t. A large crowd would gather around the dance floor to watch parish’s Odyssey Dance Troupe in five different performances. Three performances would be solely dedicated to folk dances of island, mainland, and northern Greece respectively while wearing the ornate costumes of each region.

Guests experienced a “tour of Greece” through its culinary, cultural, and spiritual avenues, where they would learn that Orthodoxy is not just for the Greeks. Through regular church tours throughout the day, informational booths and video showings, and the beauty of the church bookstore, the faith attracted the attention of many. In its efforts over the weekend, the Church of the Annunciation showed that the beauty of the Orthodoxy Church is in the people that are a part of it. 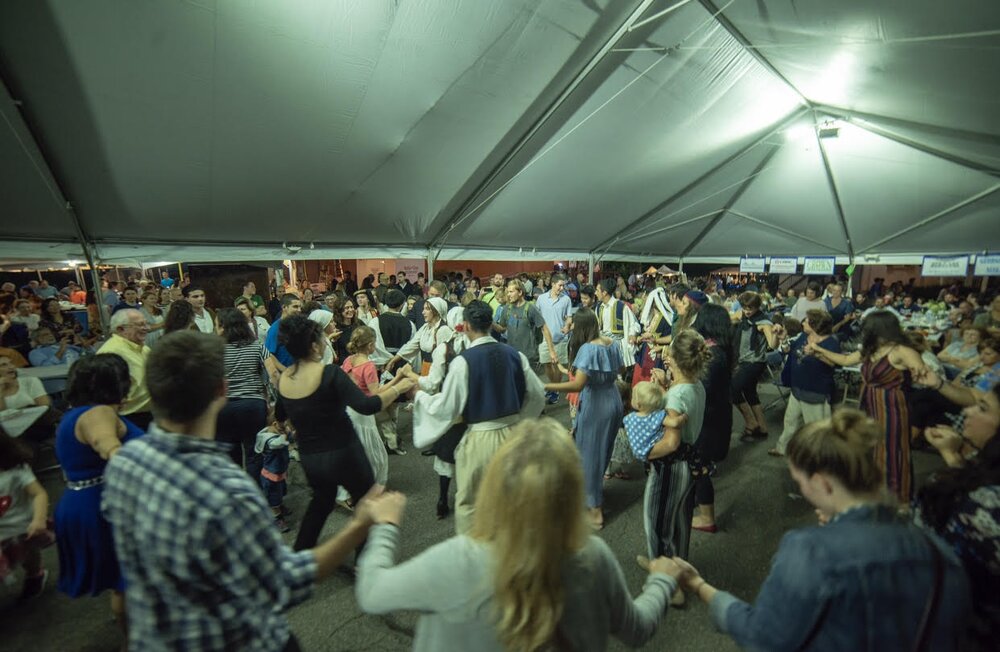 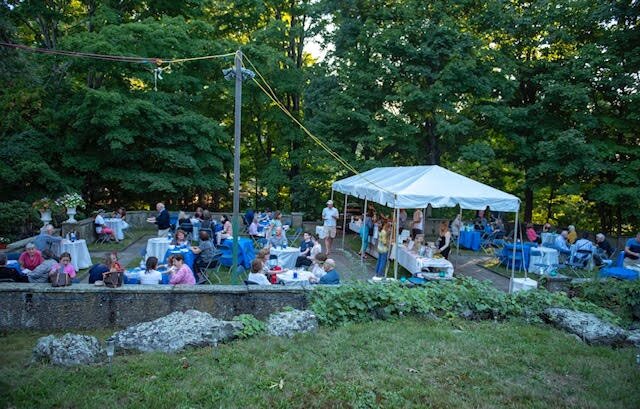 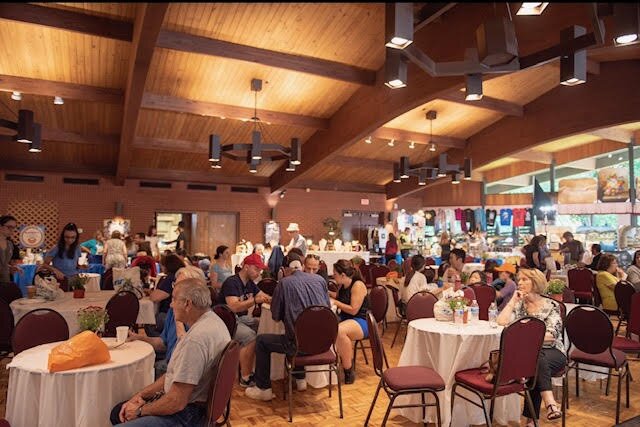