Metropolitan Methodios Installs Rev. Jon Emanuelson as Proistamenos of The Holy Trinity Parish in Lewiston, ME

On Sunday March 3, 2019 His Eminence Metropolitan Methodios visited The Holy Trinity Parish in Lewiston, MA to install the Rev. Jon Emanuelson as the new Pastor – Proistamenos of the Parish.  At the end of the Divine Liturgy His Eminence had the joy of tonsuring two young men of the parish who serve in the altar, assisting the clergy during the Divine Services.

The Greek Orthodox Metropolis of Boston, and the Parish Council and members of Holy Trinity Greek Orthodox Church, have announced the arrival of their new parish priest (Proistamenos), the Rev. Jon C. Emanuelson, according to a news release from Peter Mars of the Holy Trinity Parish Council. Emanuelson will begin his pastoral leadership on March 1 at the Lewiston-Auburn church. Emanuelson will be installed on Sunday, March 3, in the morning service by the Metropolitan Methodios of Boston.

According to the release, Emanuelson has been a parish priest in the Greek Orthodox Archdiocese of America for 29-plus years, the past six years at St. Nicholas Greek Orthodox Church in Wilmington, N.C., and prior to that in Ogden, Utah and Charlottesville, Va. He received his master’s degree in 1989 from Holy Cross Greek Orthodox School of Theology and bachelor’s degree in geophysics in 1985 from Virginia Tech. Emanuelson has served as chaplain to a small Orthodox Christian Prison Ministry. He also has taught earth and space sciences in an alternative high school setting. He is a talented craftsman and owner of Orthodox Creations LLC, offering educational and wood products of high quality as well as creative carpentry solutions.

A native Virginian, Emanuelson is a gifted and dynamic leader and looks forward to being an integral part of the Lewiston-Auburn Community. He feels a strong calling by God to reach the people here and is attracted to Holy Trinity by a passion to grow this Family of God and its outreach. Emanuelson has been husband to Barbara (Passaris) for 35 years, and father to their three adult daughters — Victoria, Mary and Elizabeth.

Holy Trinity Greek Orthodox Church has a long-standing history in Lewiston-Auburn, founded more than a century ago in 1910. It provides all Orthodox religious functions from New Gloucester north to Waterville and along the Mid-Coast from Freeport to Wiscasset. It is a loving, caring, welcoming parish whose mission is to grow in the faith through worship, service, witness and fellowship. The worship of God – the Father, Son, and Holy Spirit – the Holy Trinity, is fundamental to the life and the spirit of the Orthodox Church. The church has a growing convert population and all are invited to worship every Sunday followed by a fellowship coffee hour. 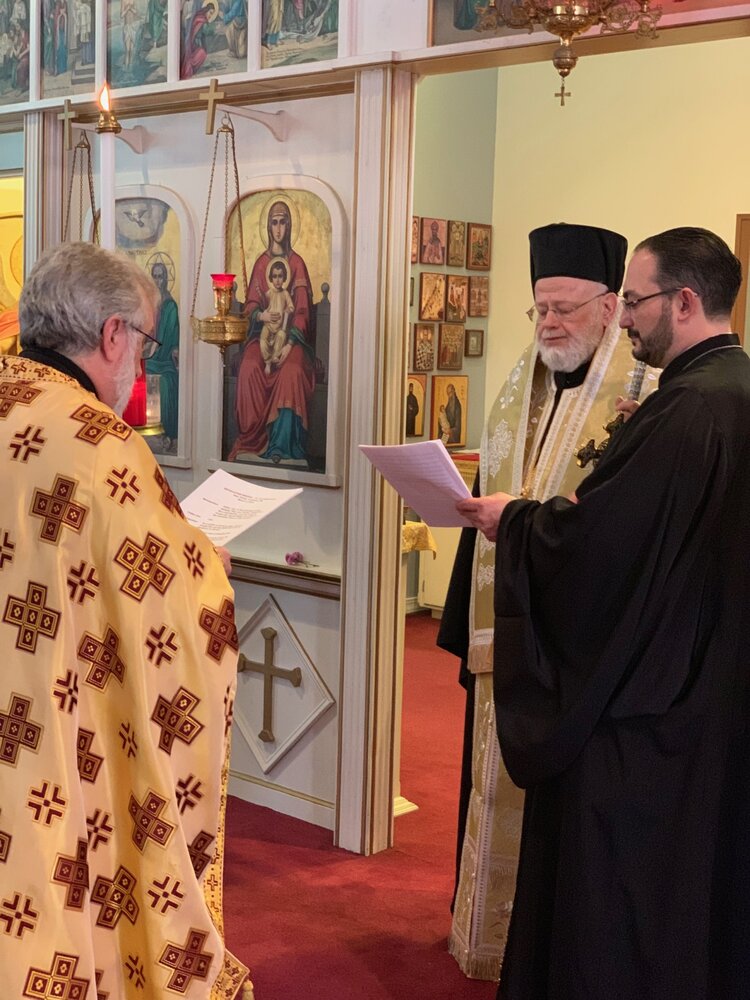 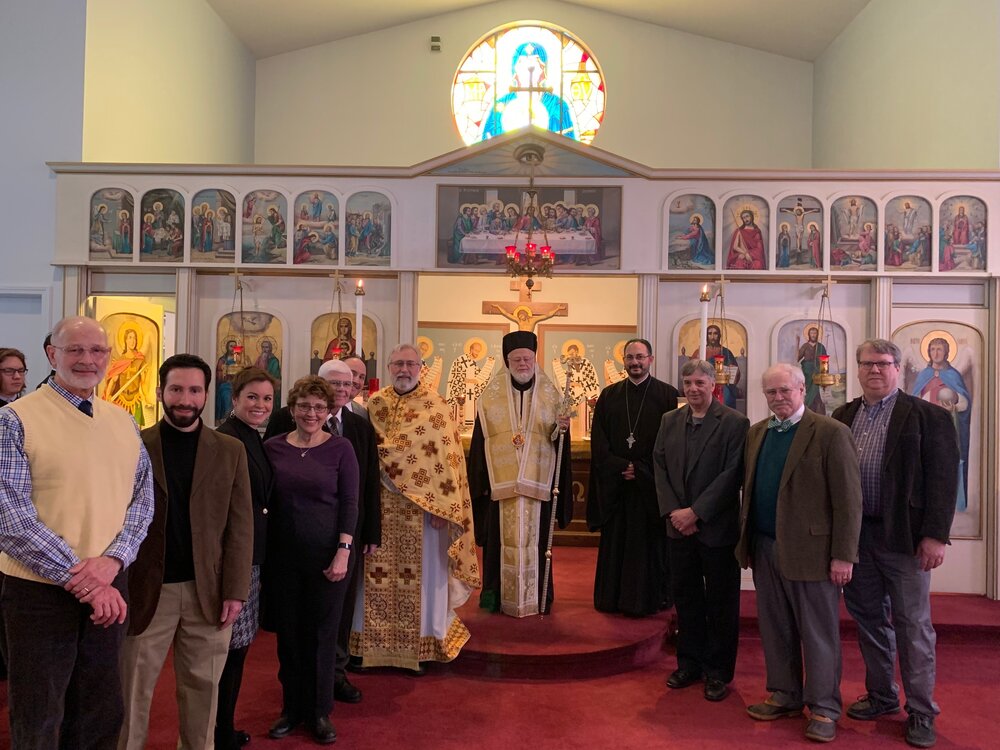 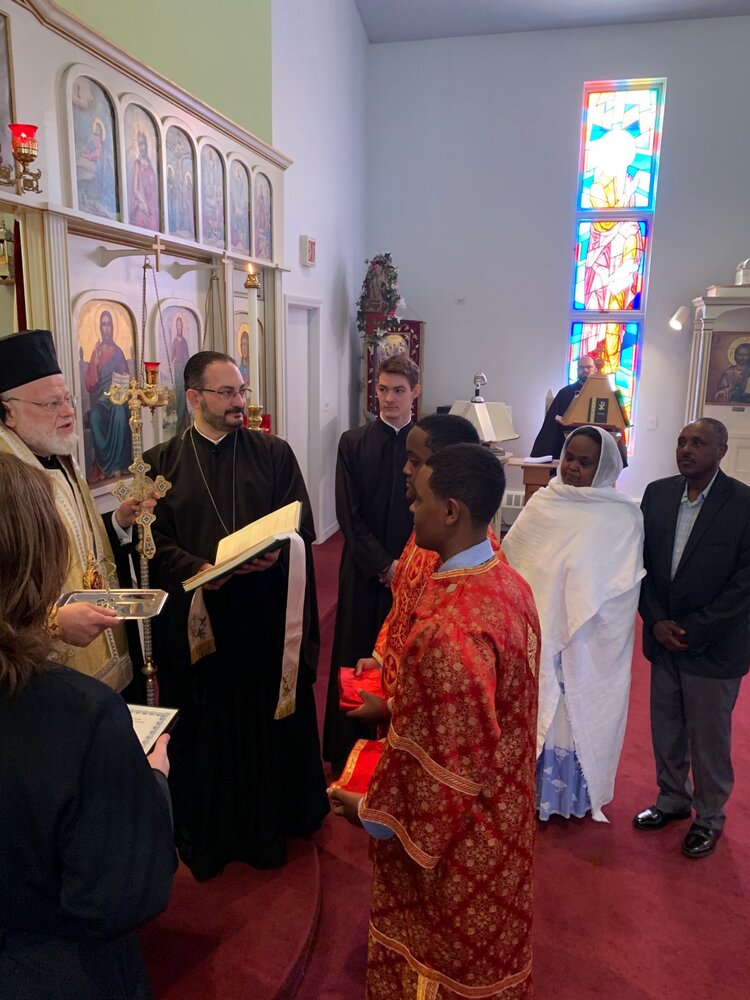