Session One - Metropolis of Boston Camp 2019

On Sunday, July 14, 2019 His Eminence Metropolitan Methodios presided over the Divine Liturgy at the St. George Chapel at the Saint Methodios Faith and Heritage Center. His Eminence spent several days at the Metropolis of Boston Camp with the over 170 staff and campers who participated in the first session of the Summer. From Friday on, His Eminence walked with the campers as they attended Orthodox Life, Arts & Crafts, Athletics, and Greek Music & Culture sessions.

This Summer, campers were introduced to the theme taken from John 15:1, “I am the vine, you are the branches.” As they spent time learning what it means to be branches on the vine, campers participated in a various night activities including Mission Impossible, Greek Glendi Night, Campfires, and more!

Fr. Dionysios, the leadership team, and the entire staff team of the Metropolis of Boston Camp look forward to welcoming hundreds more campers who are eagerly anticipating their time at Camp this Summer. 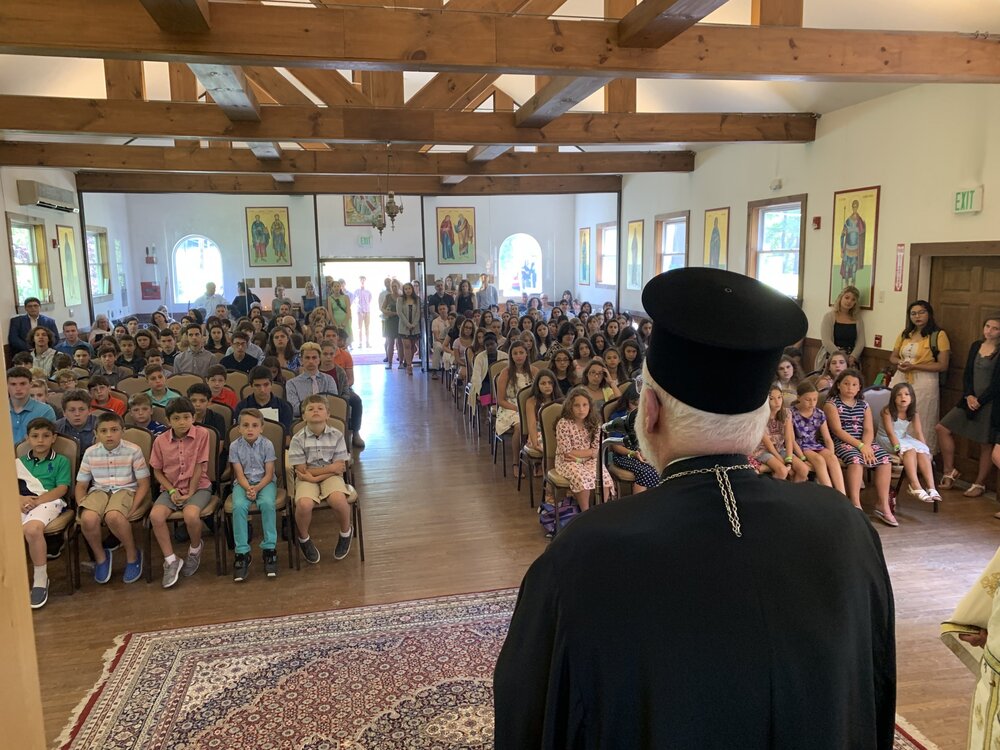 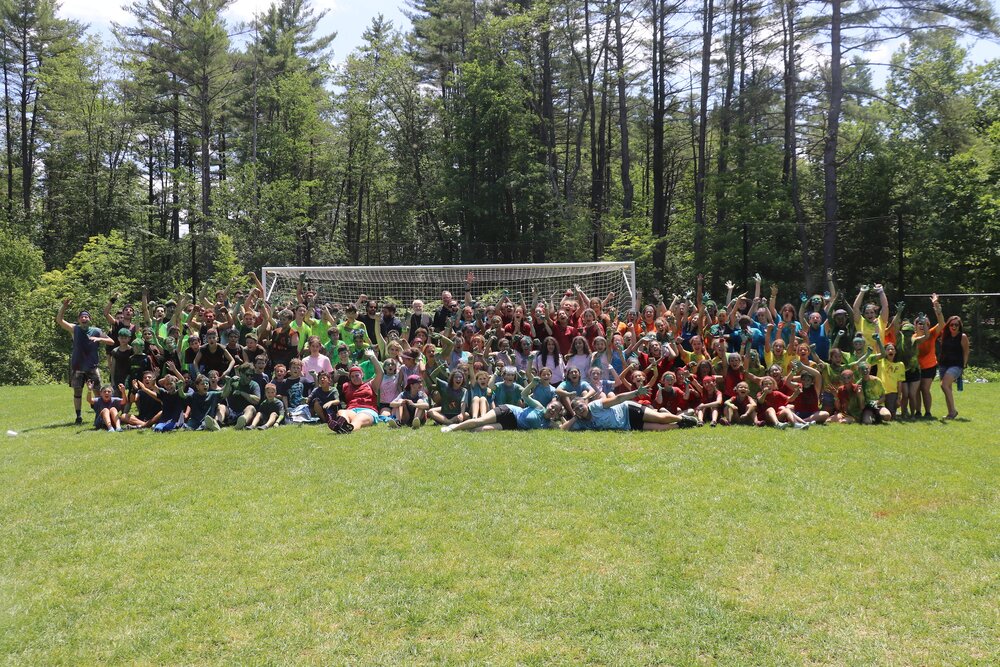 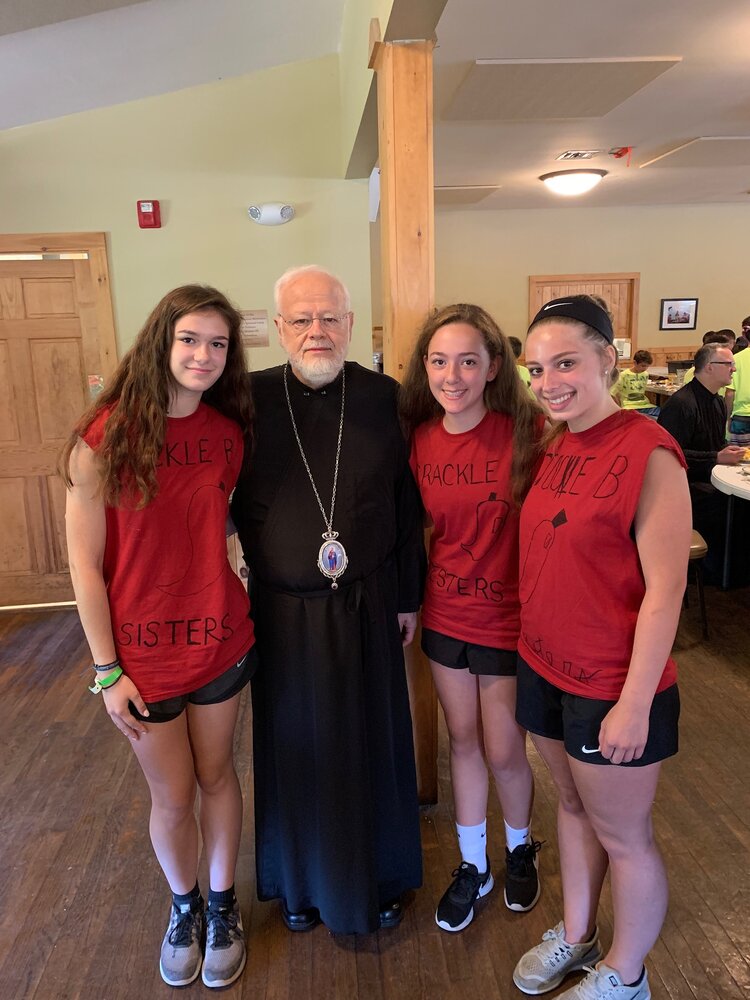 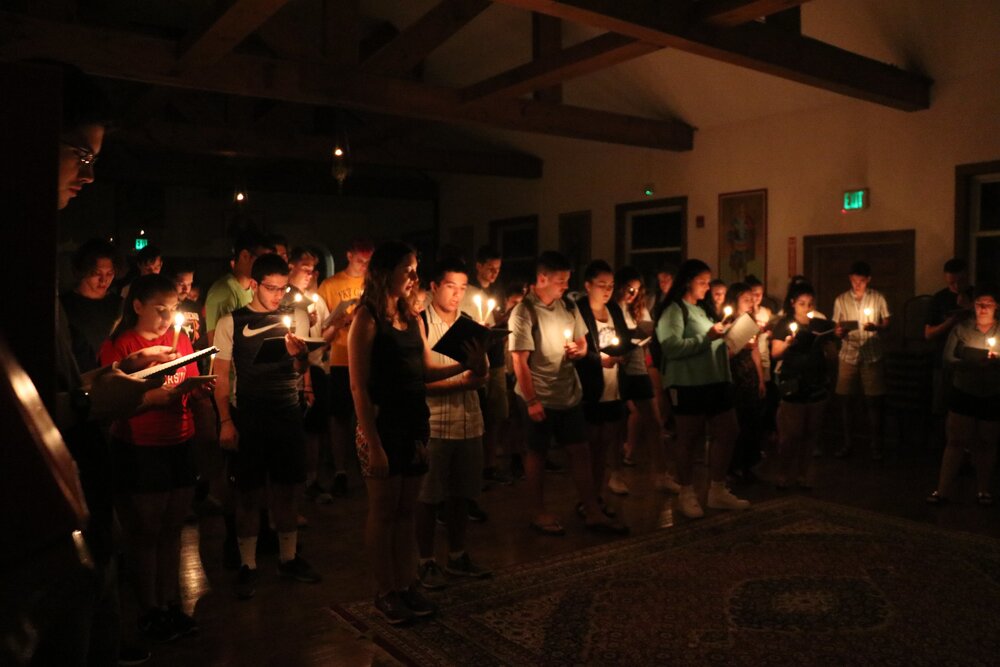