Celebration of the Feast Day of St. Andrew, Patron Saint of our Metropolis

by: Vito Nicastro, Ph.D., Office for Ecumenical and Interreligious Affairs

The Greek Orthodox Cathedral of the Annunciation in Boston was host today, the Feast of Saint Andrew, today, November 30, 2021.  The event was decades in the making.

Ever since the Ecumenical Patriarchate began exchanging visiting delegations with the Vatican on their respective patron saints’ feast days, on or before 1979, there has been an example for local churches to follow.  The Orthodox and Catholics of New England were among the first in the world to bring this fraternal practice of the Dialogue of Love to the local level. In an unbroken tradition, the Metropolis has sent delegates on the Feast of Saints Peter and Paul (Patrons of Rome) and the Roman Catholic Archdiocese has sent delegates on the Feast of Saint Andrew (Patron of Constantinople).

This year, today, under the leadership of His Eminence Metropolitan Methodios, the delegates from the Roman Catholic Archdiocese of Boston, led by His Eminence Cardinal Sean, the exchange has reached a new level.  The Catholics were present at the Divine Liturgy, partook of the antidoron, and the Cardinal was invited to speak first to the Metropolitan with the entire congregation present, and second to the Clergy in their assembly. The hierarchs spoke not just of their deeply cherished friendship for each other, but also of the powerful joy that Saint Andrew felt about bringing the Evangelion to his brother Peter- and how that joy must be ours as we proclaim that same Gospel to the world together. 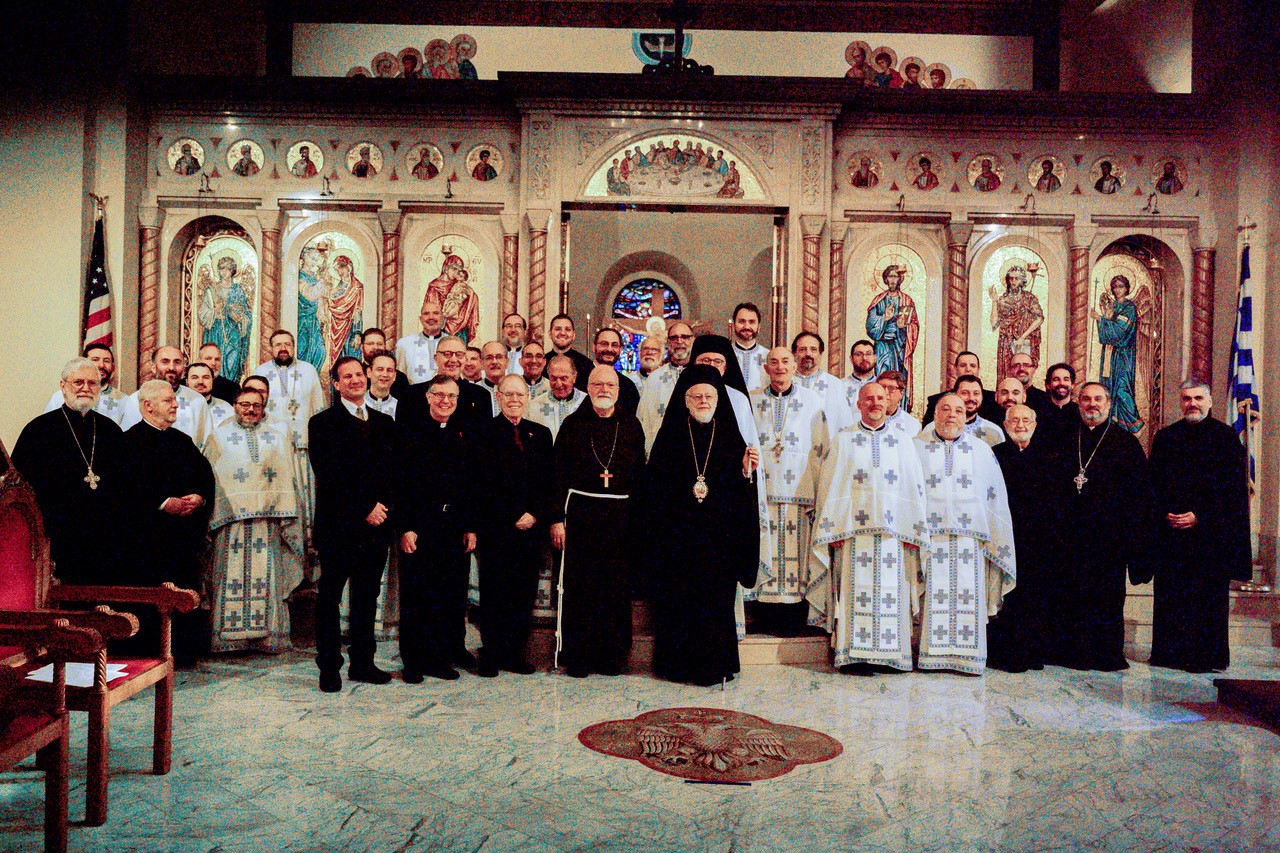 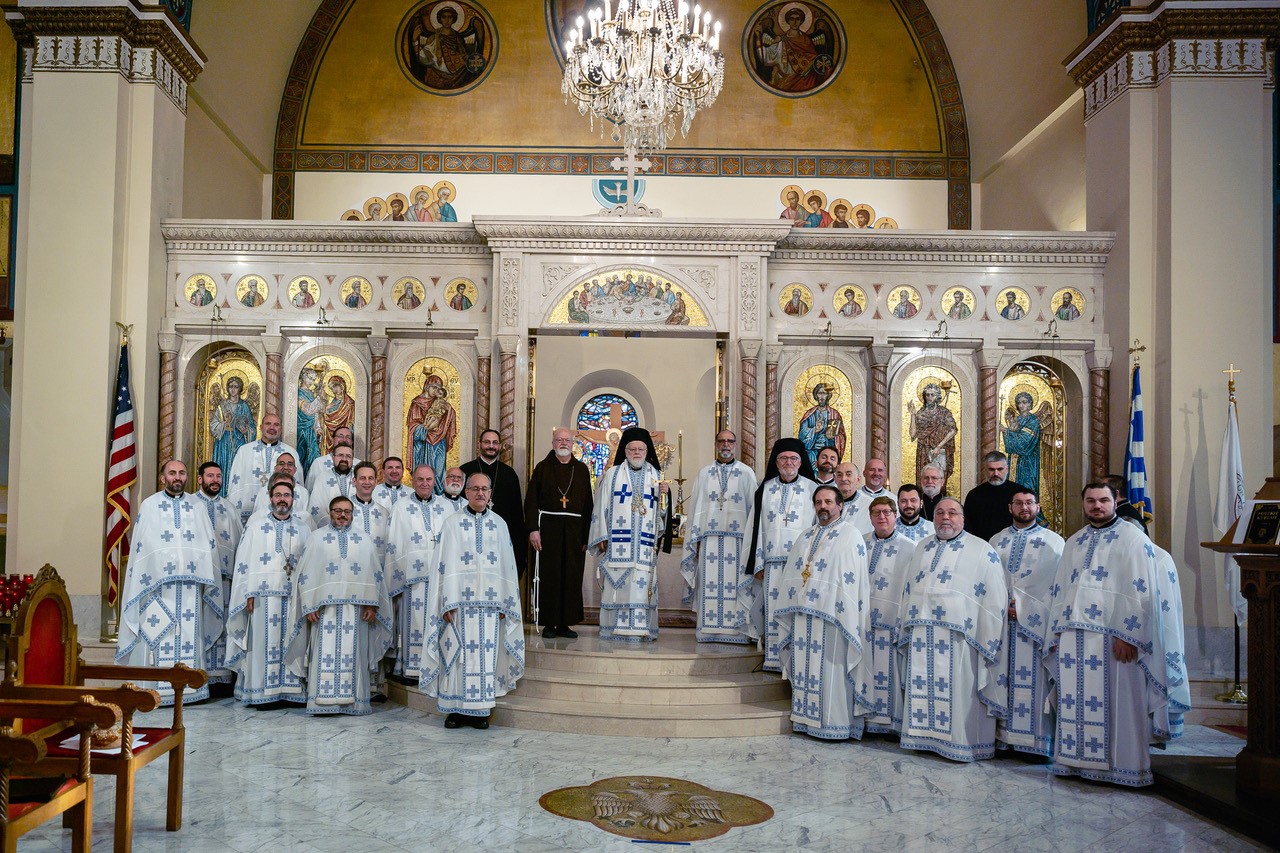 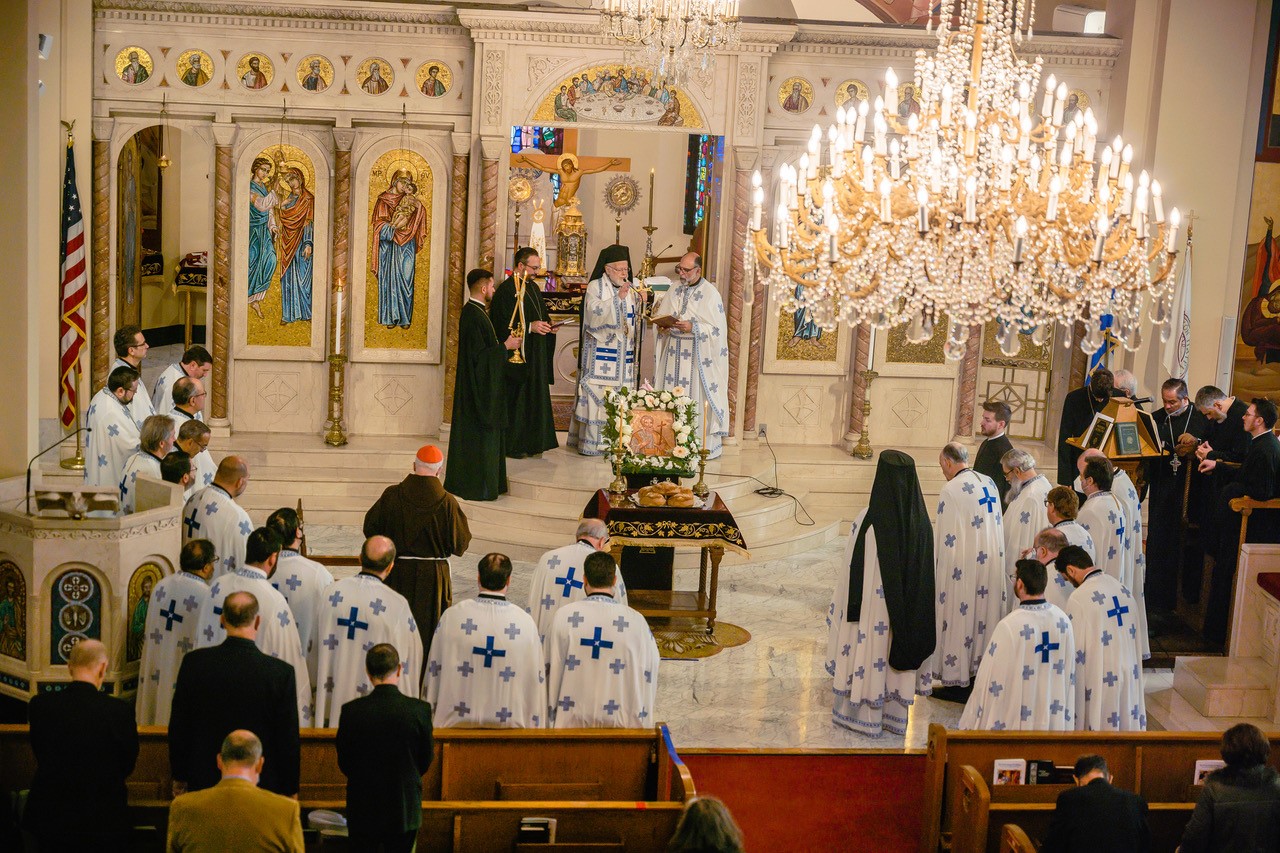 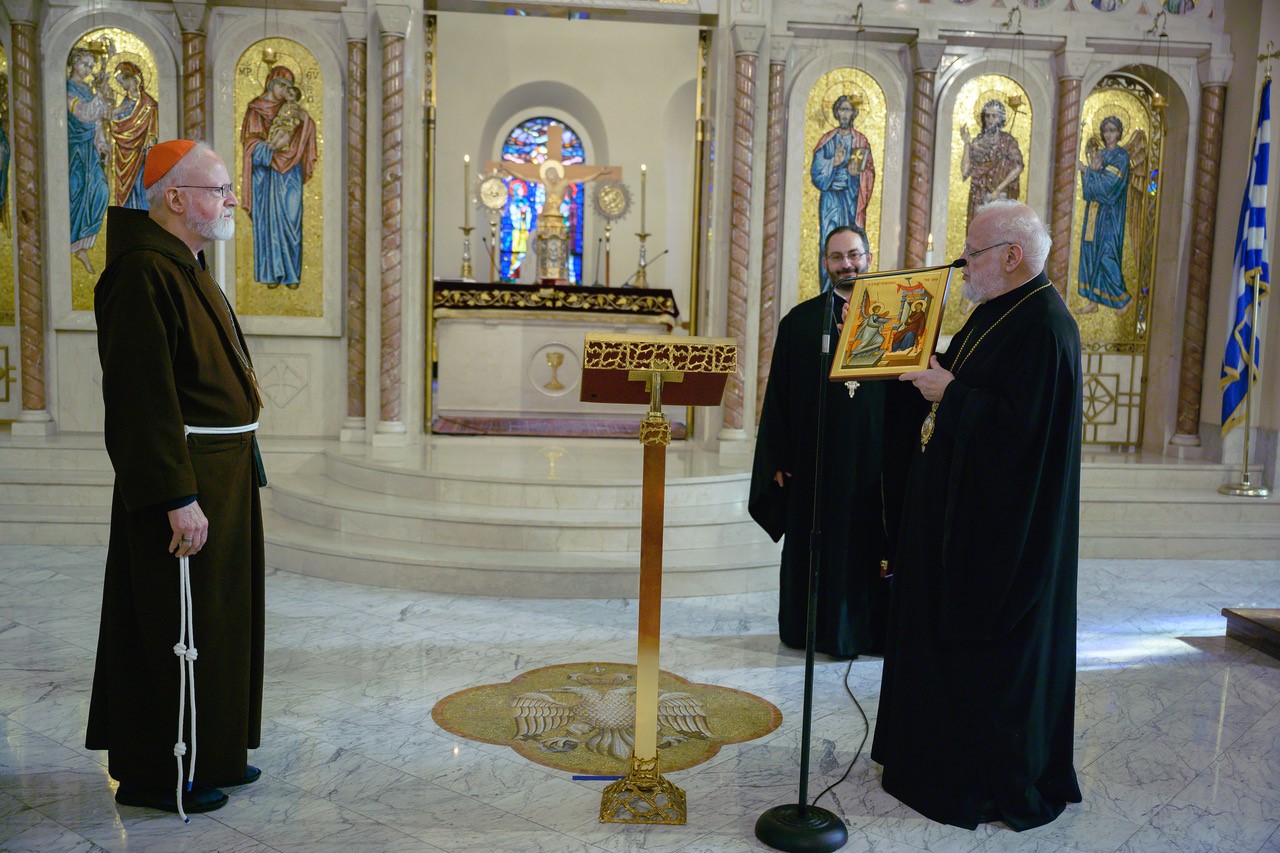 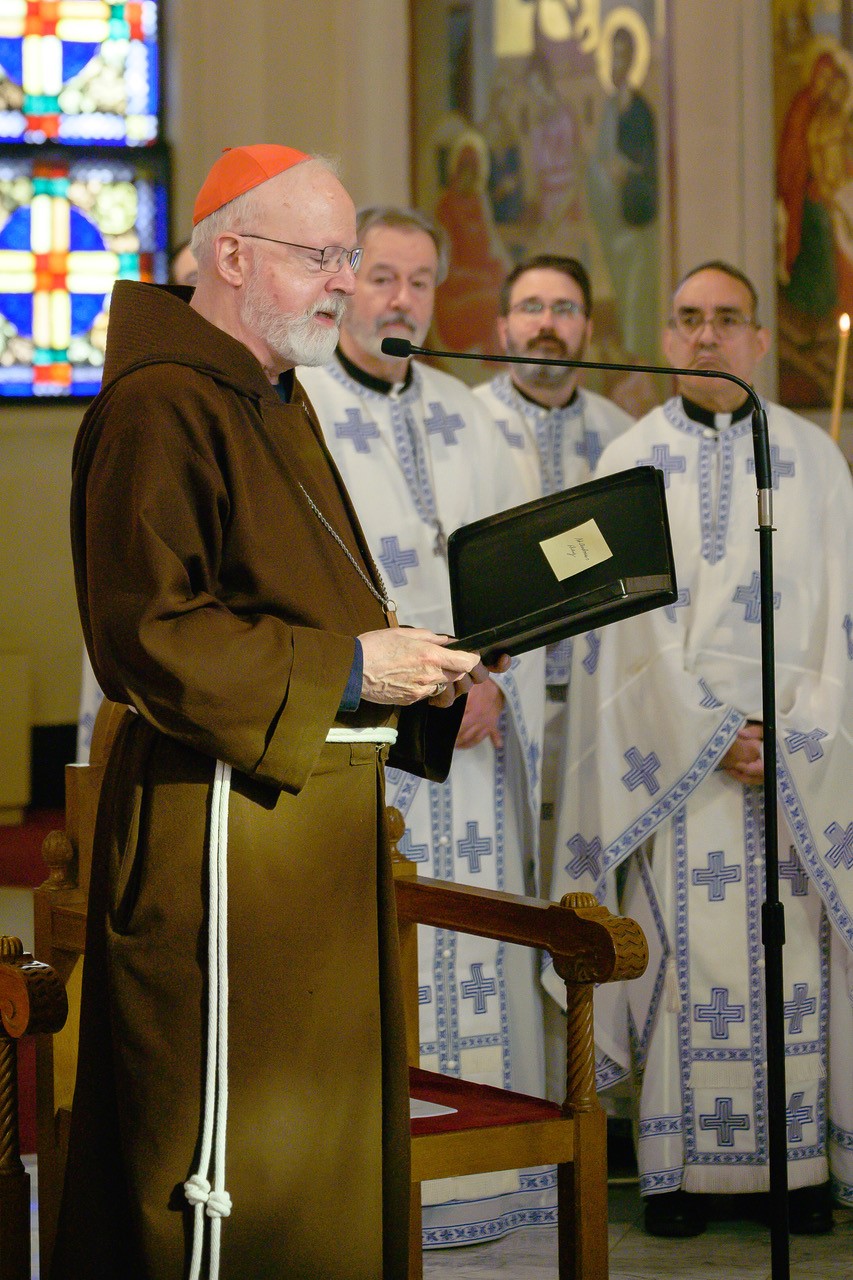