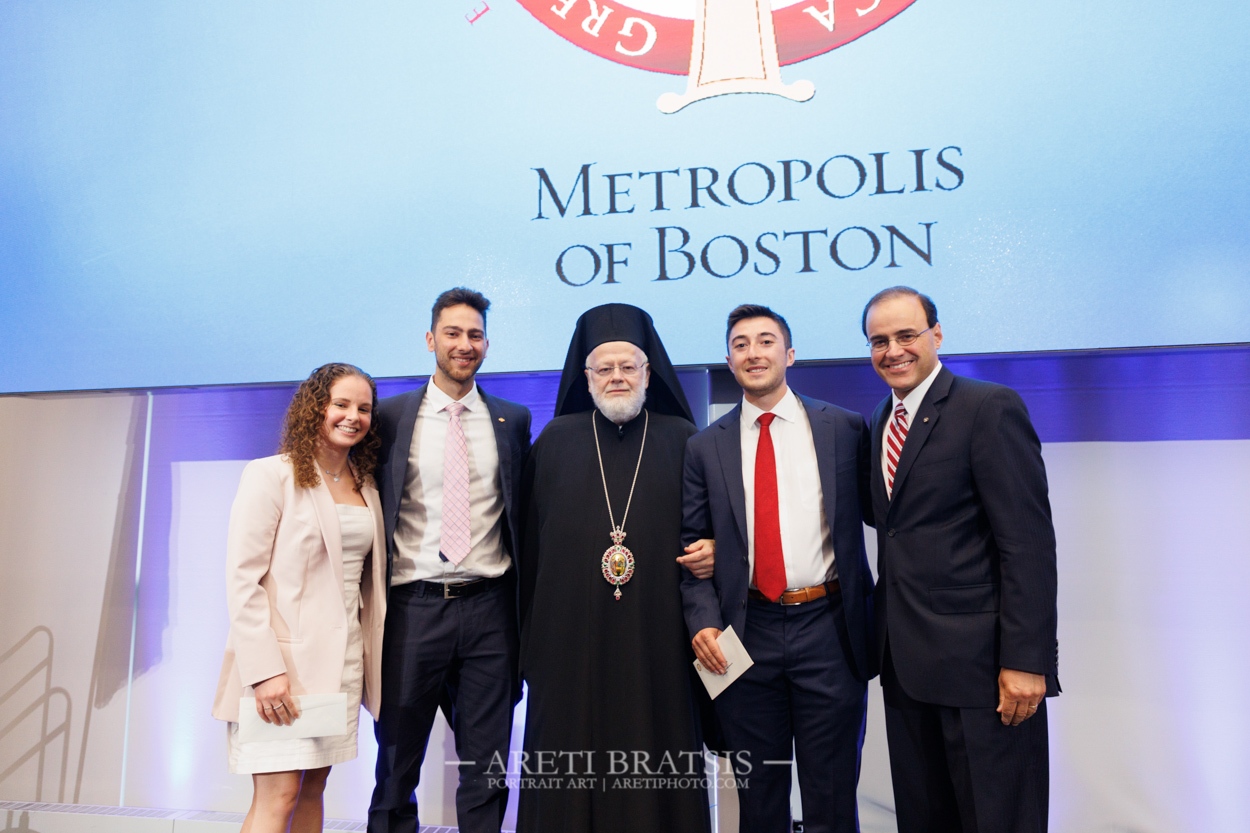 The Greek Orthodox Metropolis of Boston is pleased to offer scholarship opportunities for Greek Orthodox high school seniors and college students for the 2023-2024 academic year.  Students can apply through our new online application process (new date to be announced).

These scholarships are awarded annually through endowments established by the St. George’s Hellenic Benefit Society of Tsamantas of Worcester, MA and the Charles C. Condes Family of Chicago, IL and administered under the auspices of the Metropolis of Boston.

The scholarships were established in the memory of the many pioneering sons and daughters of the village of Tsamantas, Epirus, who emigrated to and settled in Worcester, MA at the turn of the 19th century. The first scholarship award is named after Stavros Bellos, the village’s greatest benefactor, who bequeathed very generous sums to the St. George’s Society, St Spyridon Cathedral in Worcester, MA, and his hometown village of Tsamantas. The second scholarship is in memory of Arthur Athanasiou, a former 61-year member of the St. George’s Society who served several tenures as president of the society and was the driving force in establishing the Society’s scholarship program more than 25 years ago.

Mr. Charles C. Condes was a philanthropist who donated to many charities and churches, he was a great believer in the power of education and an admirer of all things Hellenic. Through his endowment of scholarships, he chose to demonstrate his pride in the Greek American students who represent the future of Hellenism and Orthodoxy in the United States.

We encourage our youth to apply for this opportunity to recognize their achievements and support their future journey!