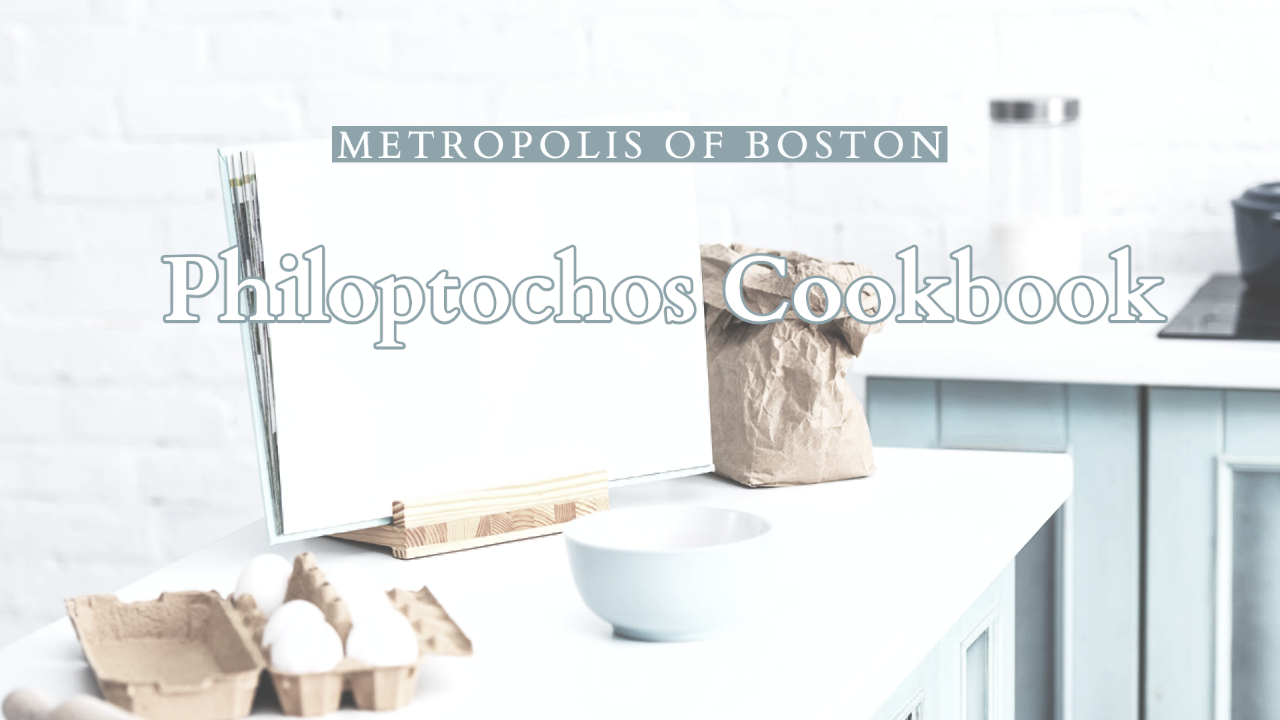 The pandemic has made it very difficult to bring the community together as we would like.  Publishing a cookbook is a wonderful way to support Philoptochos and also have participation from all Chapters in the Metropolis.

You will see from the submission form that we are trying to capture all types of Greek cuisine including the following: