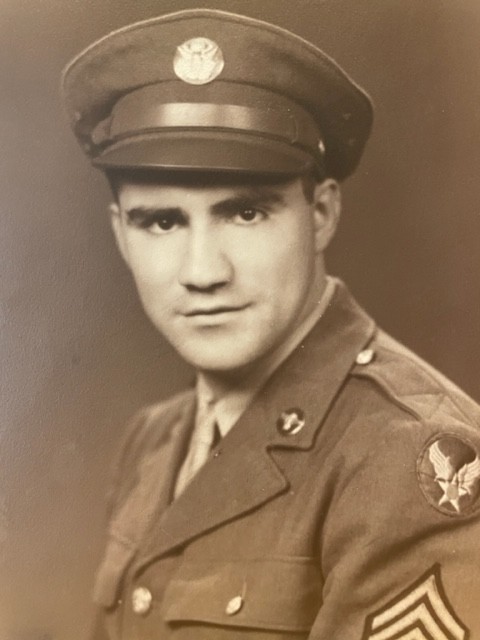 Brookline, MA, June 3, 2021 - His Eminence Metropolitan Methodios announces that the Metropolis will be offering additional scholarship opportunities to Greek Orthodox college students through the Orthodox Christian Fellowship (OCF) of Boston.

The Charles C. Condes Memorial Scholarships will be offered annually from the trust of Charles Constantine Condes. Two scholarship recipients will receive $7,500 each at the 35th annual Greek Orthodox Metropolis Awards Dinner on June 13, 2021.

Condes was born in Chicago, Illinois to Constantine S. and Harikleia (Yiannias) Condes who had emigrated from Niata, Lakonia and Alea, Arkadia, respectively. He was the third of their four children. The Great Depression was affecting millions of Americans while Condes was growing up. This didn’t stop his ambition to be successful and at the young age of 16, he opened his own dairy store. Condes worked a series of additional jobs while attending the Illinois Institute of Technology as a first-generation college student. After receiving his Bachelor of Science degree in Mechanical Engineering, he served in the U.S. Army Air Corps during World War II as a meteorologist, attached to the RAF. During the war he was stationed across North Africa, the Middle East and Cyprus. After the war, he worked as an engineering consultant, including work as a bridge design engineer for the city of Chicago.

Condes was happily married for 25 years to the late Phyllis Holik. He was a highly principled man who was devoted to his family and his faith. A philanthropist who donated to many charities and churches, he was a great believer in the power of education and an admirer of all things Hellenic. Through his endowment of scholarships, he chose to demonstrate his pride in the Greek-American students who represent the future of Hellenism and Orthodoxy in the United States.

Congratulations to the 2022 Scholarship Recipients!