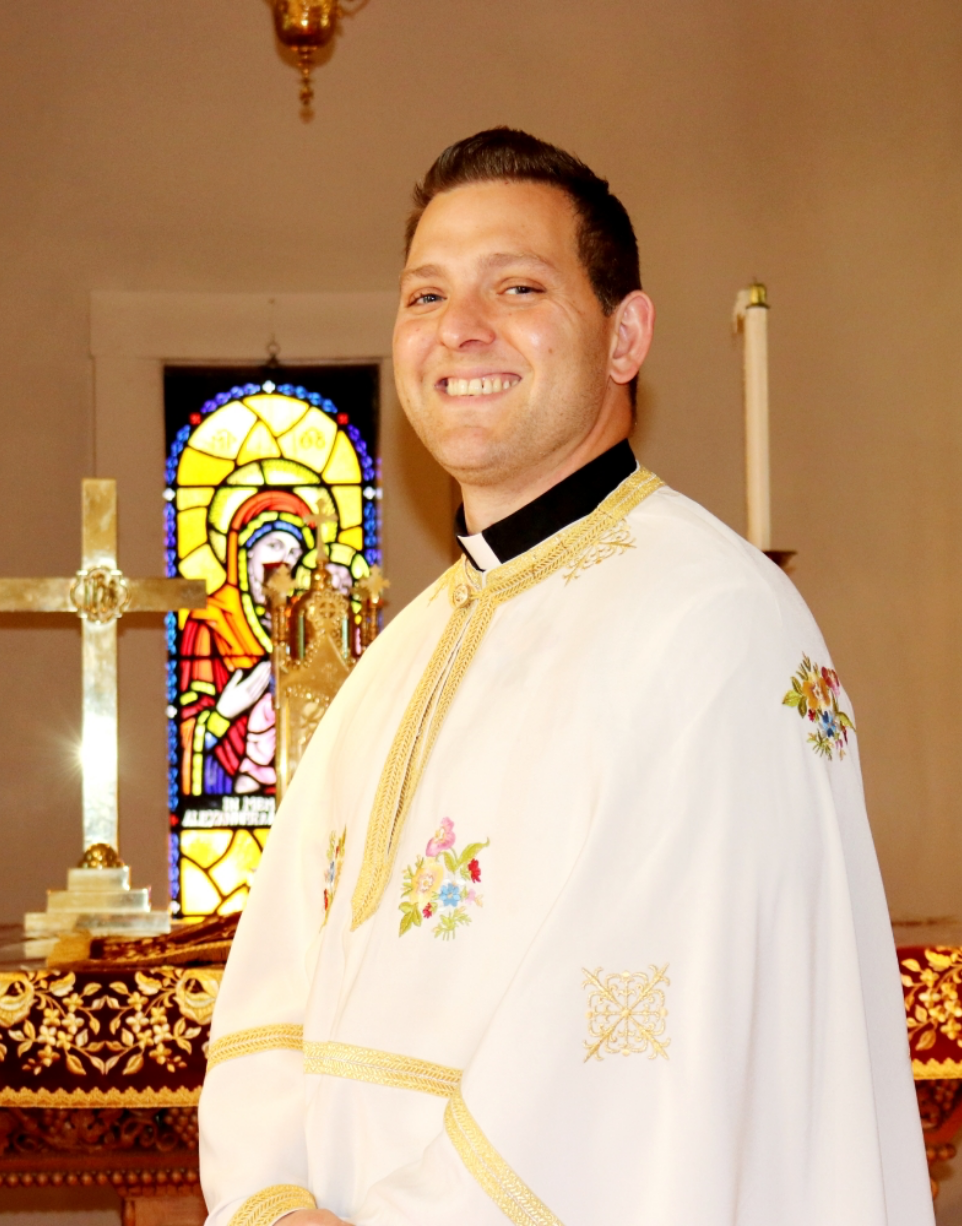 Father Christopher Kolentsas graduated from the Greek Orthodox Seminary of The Holy Cross in Brookline Massachusetts in the spring of 2016. He was assigned to the Cathedral of Saint Sophia in Los Angeles California where he served as the pastoral assistant of the Cathedral until May of 2017 when he was ordained to the Holy Diaconate. In June of 2017 he was ordained to the Holy Priesthood and remained the assistant priest of Saint Sophia Cathedral until August of 2020.

Father Christopher assisted the Boston Metropolis as a substitute priest until June of 2021 when he was assigned to the Assumption of the Virgin Mary Parish in Ipswich Massachusetts where he resides with his wife Presvitera Kristen, and their four daughters.