You may view videos from the Greek Orthodox Metropolis of Boston's YouTube channel by clicking on the images and links below or you may visit our YouTube Channel directly at: www.youtube.com/GOMetropolisOfBoston 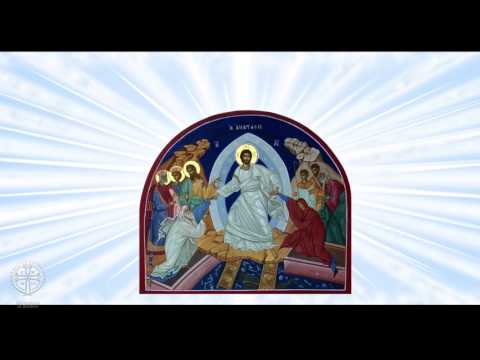 Commemoration of the Armenian Geocide

His Eminence Metropolitan Methodios led the first ever Greek Orthodox Metropolis of Boston commemoration of the Armenian Genocide at the Annunciation Greek Orthodox Cathedral of New England on Saturday, April 22, 2017. View» 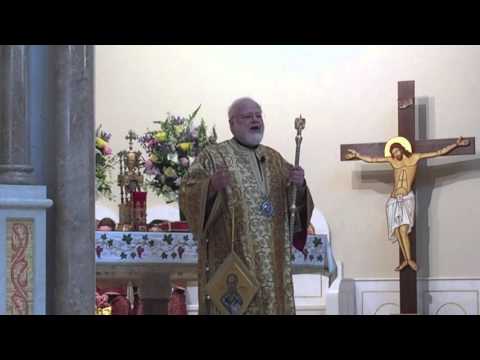 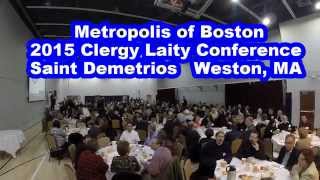 His Eminence Metropolitan Methodios addresses the Watertown community on April 21, 2013 after a week of tragedy after the Boston Marathon bombing. View»

Metropolitan Methodios participated in the Interfaith prayer service for the Boston Marathon tragedy at the Cathedral of the Holy Cross in Boston on Thursday, April 18. View»

Forgiveness by the Zervaglos Family

This is a video of the Zervaglos Family sharing what Forgiveness means to them during the Poetry Slam on Saturday Night of Family Winter Camp. This activity prepared us for the Gospel lessen the next day which is all about forgiveness through the story of the Prodigal Son. View»

Forgiveness by the Mamalakis Family

Saturday Nights Family Activity was a Poetry Slam where families answered the question "what does forgiveness mean to you". This activity brought our minds to the focus of the next days Gospel about the Prodigal Son. View»

The Snap Boys sang a song to the Crackle Girls during the Kareoke portion of our field trip to Pats Peak. As you can see pretty much the whole camp joined in and we all sang together! View»

"Harmony" a Song About MBC

Nicole Vankuilenburg shares her musical talent writing a song about her experiences at MBC. View»

The Great Vesper Service was celebrated on the evening of November 29, 2012 at the St. Andrew Cathedral Chapel on the grounds of the Metropolis of Boston. View»

Ambassadors of Greece Visit the Metropolis of Boston

Great Vespers at the St. Andrew Chapel at the Metropolis Center in Brookline, MA. View»

His Eminence offers His Love and Gratitude View»

Archbishop Demetrios offers his Thanks and Gratitude towards Sophia View»

Installation of Fr. Greg Christakos as Proistamenos of the Sts. Anargyroi Parish of Marlboro, Ma at the end of Great Vespers Monday 10/31/11 View»

His Eminence Metropolitan Methodios celebrates the Divine Liturgy at the Holy Trinity Church in Holyoke, MA he commemorates Fr. Harry Volupas for 50 years served as a parish priest View»

Dedication at the Faith and Heritage Center

His Eminence Metropolitan Methodios dedicates the Great Room in the Retreat House at the St. Methodios Faith and Heritage Center Donated by the St. George Cathedral of Manchester, New Hampshire View»

Speakers from across the Metropolis and Archdiocese speak on methods and resources that may be used to expand and grow the parish life. View»

Metropolitan Methodios attends the 'Remembrance' event in honor of the 10th Anniversary of September 11th at the Hatch Shell in Boston, MA. View»