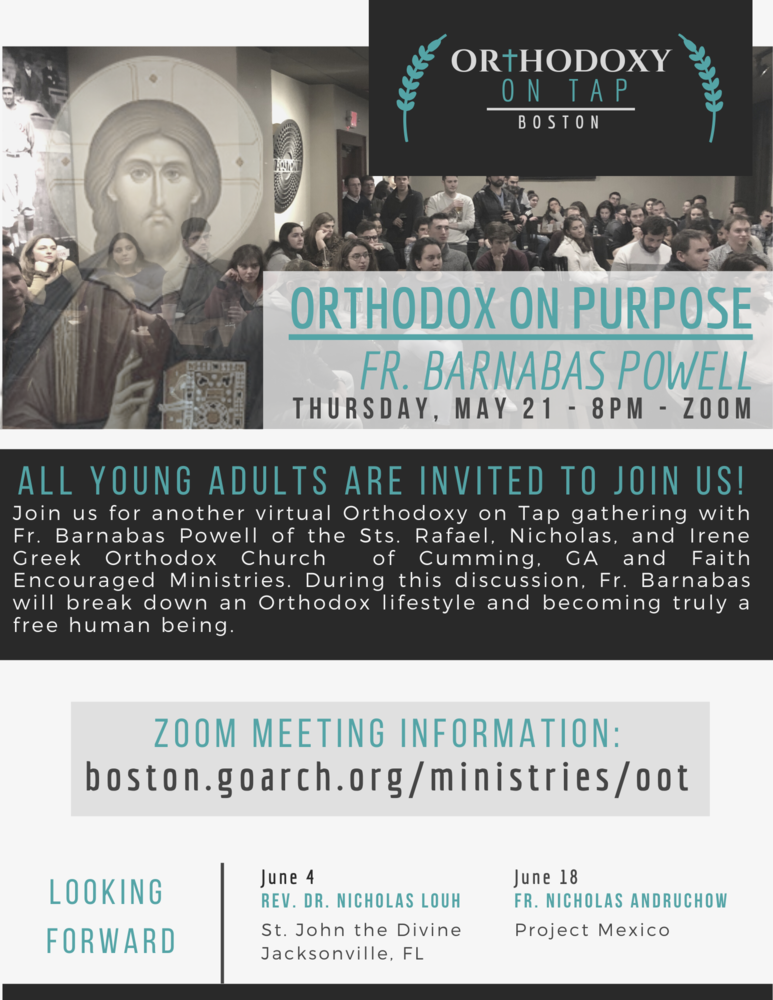 ZOOM MEETING INFORMATION WILL BE AVAILABLE HERE PRIOR TO THE MEETING! 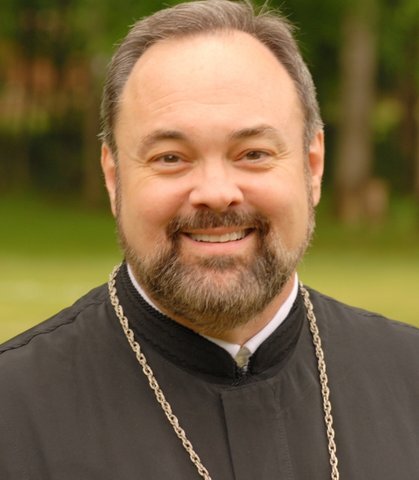